This is the face replacement with @facedepot. 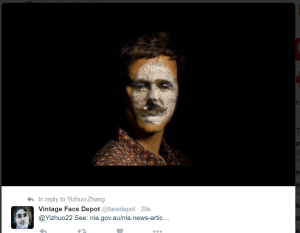 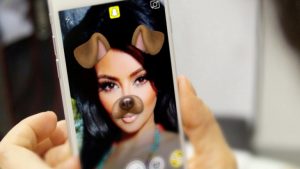 I’ve tried the Face++, it can not only detect human face, but also tells you the gender, age, races, and other information. 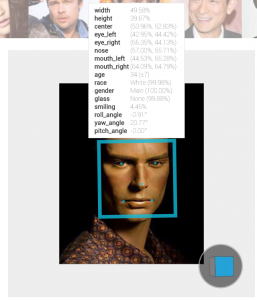 However, just like many people may think, the Aussie government’s new ‘weapon’ may raise privacy problems. So, I fully support government’s behaviour, but they need to make sure people’s privacy can be fully protected, only used for government departments. Not sold, not leaked, not like census. 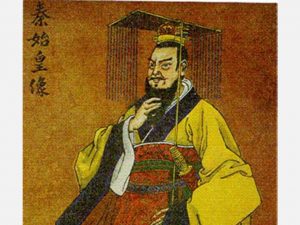 And yes, facial recognition can be very helpful for heritage protection, instead of human eyes. Maybe you can find Emperor Qin Shihuang was walking in crowd at a ancient China painting?

For the last video at week 9 handbook, I think it can raise fraud issues. It looks like Snapchat, but if some people believed it, maybe someone use granddaughter’s face to fake grandmother of grandfather. And it’s not only photo, it’s video, with the voice can also be imitated with latest technology. 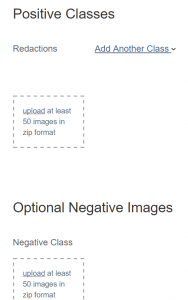 I have tried IBM demo page, and the result is right.